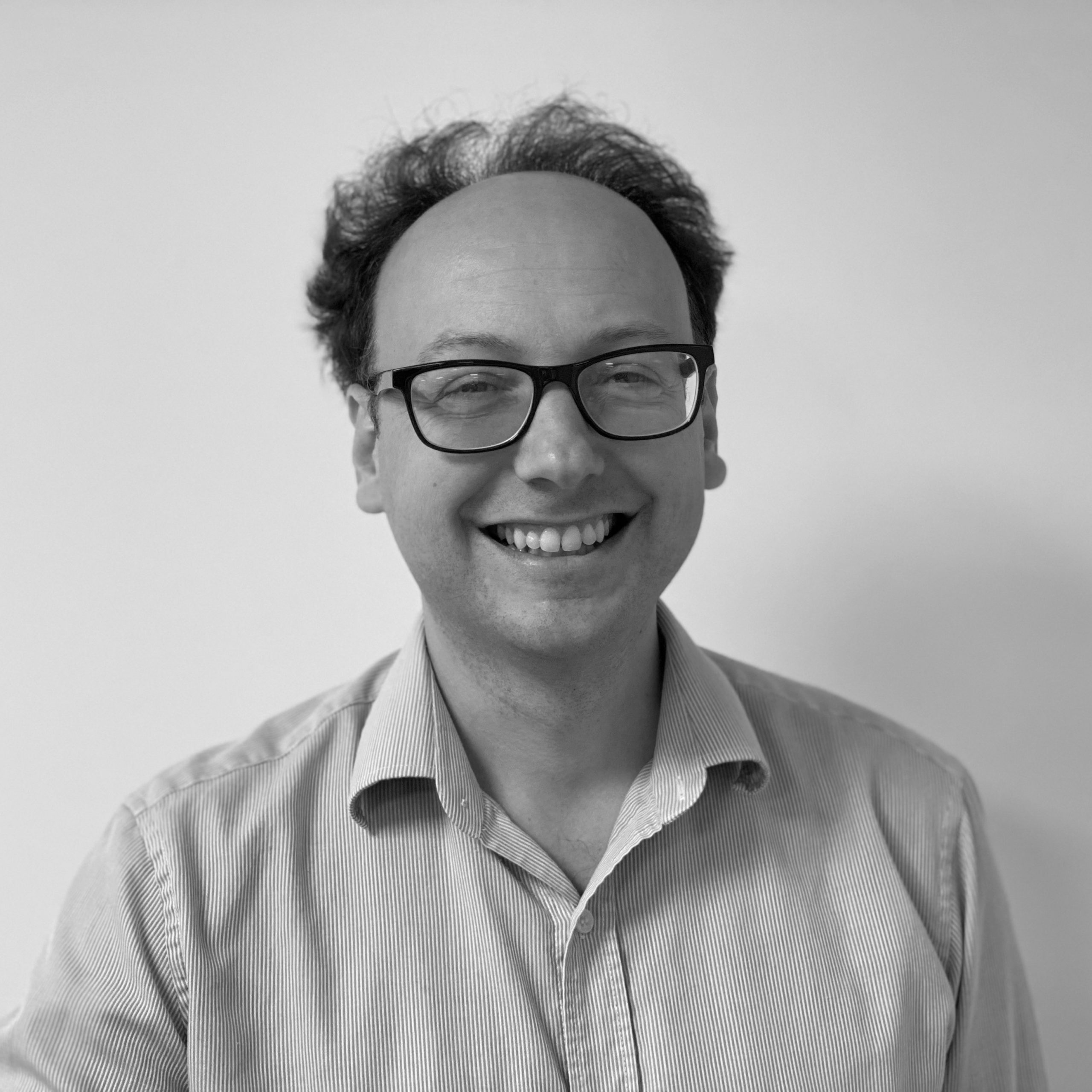 Head of Communications and Marketing

Dr. Conor Farrington directs SATAVIA’s communications and marketing operations. Prior to joining SATAVIA, Conor spent more than ten years researching and writing on technology at the University of Cambridge, while also lecturing on British and American Politics at Cambridge’s Department of Politics and International Studies (POLIS). His writing has been featured in publications ranging from The Guardian to The Times Literary Supplement, in addition to academic journals such as Science, The Lancet, and The Political Quarterly. Conor holds a PhD in politics from the University of Cambridge and Masters degrees in politics and philosophy from the University of Edinburgh. He is also an Associate at Hughes Hall, Cambridge.

“SATAVIA’s a great place to be, with a unique combination of brilliant people, cutting-edge tech, impressive scientific expertise, and a revolutionary mission to transform the relationship between aviation and the environment.”